Gould returned to television after fifteen years with this Tia Mowry-Hardrict sitcom on Nick@Nite, one of the medium’s easiest to overlook corners.  He rewrote and produced the pilot, earning a “developed by” credit, then served as head writer and executive producer for its entire 65 episode run, the final 64 produced in just over two years.  This turned out to be an unexpected career high point and the most fun he ever had in Hollywood.

A way-under-the-radar success for Viacom (which also ran it to good ratings on four other networks, including TV Land and BET), the series ended up being exactly what Gould hoped it would when he signed on: a comedy about parenting written to entertain adults yet appropriate for viewing with children, a genre which used to be a network staple but which has all but disappeared.

Gould likes to say that rarely has a cast, crew and writing staff made this many episodes, this good, this fast, on this tight a budget, and had this much fun doing it.  The episodes stand alone and can be watched in any order; for viewers interested in sampling two or three, he recommends “Fear Factor,” “Staycation,” “Dine Hard” and “Requiem for Mr. Floppity.” 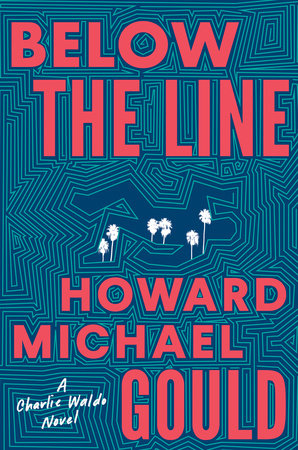